Half of Opal against a desert sunset. Greetings from Taos, NM! We’ve been in Taos for a week and in New Mexico for more than 2 weeks. We are really taking to this slower pace and have done a good job sticking to our resolution of spending more time outside. In less than a month we have been to 3 national parks, and will finish out the month in our fourth! We’ve also put in 3 full days of skiing—but more on that later.   The last I wrote I believe we were in Big Bend National Park, which remains one of my favorite parts of this journey to date! After that we headed to Marfa, TX, which is a weird but cool place. The minimalist artist Donald Judd moved there in the seventies and since then it’s become somewhat of a hotspot for artists and art tourism. You definitely have to search out where to go, because it’s kind of dead if you’re not in one of the curated stores or trendy coffee shops. It could have just been the time of year, but at some points it was
1 comment
Read more 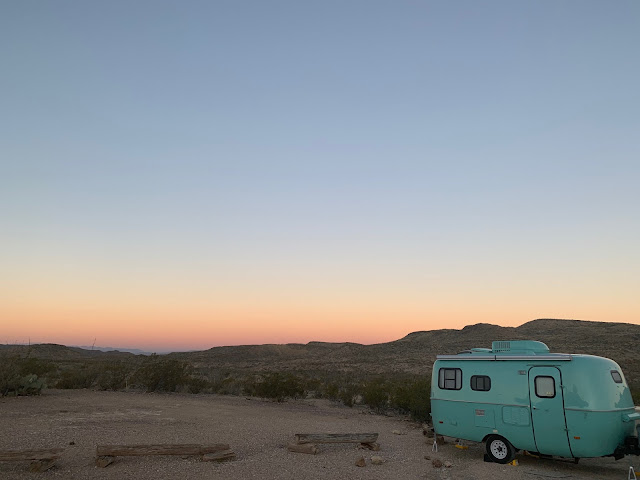 More Nature in the New Year! 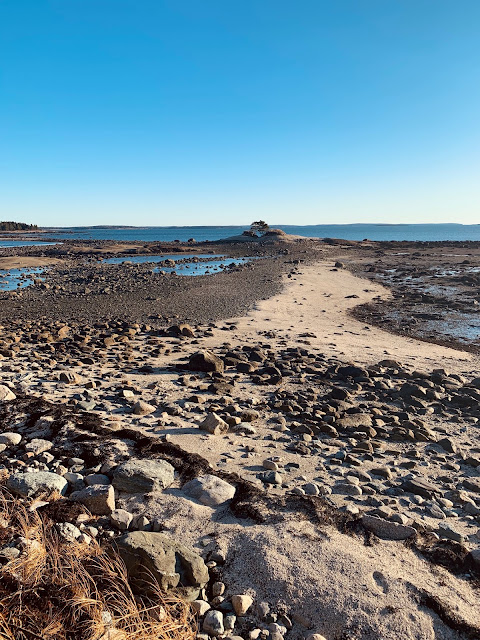 On The Road Again! 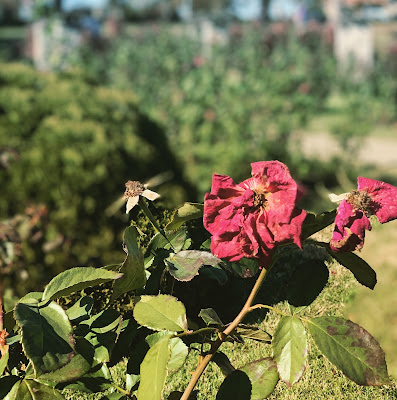 Coffee up the East Coast